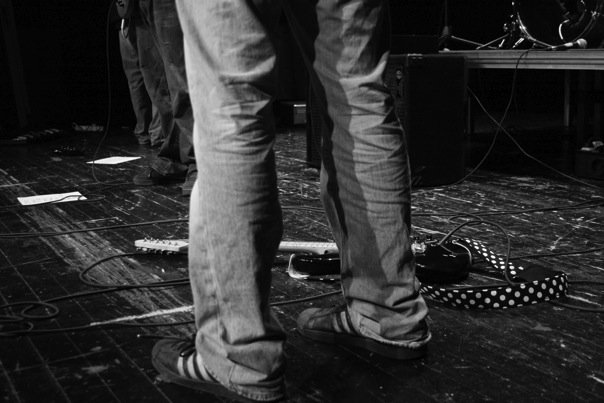 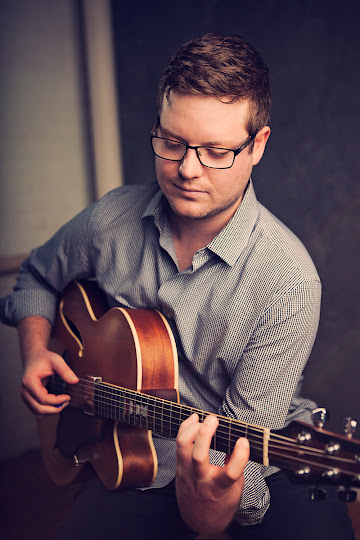 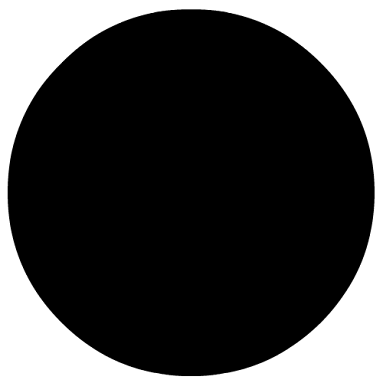 Chris Platt is an accomplished Toronto-based guitarist and composer.  He regularly performs at well-known venues around the city as a leader and sideman, and has played with legendary musicians such as Dave Leibman, Norma Winstone, Jerry Bergonzi, Mike Murley, Dave Young, and Reg Schwager.  Chris holds a Bachelors degree in Jazz Performance from the University of Toronto and a diploma from Mohawk College.

Platt is a featured soloist and accompanist on the album Sweet Ruby Suite (feat. Norma Winstone and Dave Liebmen) as part of the University of Toronto Jazz Orchestra, as well as Angela Turone’s debut EP Drift to You, and Marie Goudy 12tet’s The Bitter Suite.

Chris’ original music and style of playing is rooted in the jazz idiom, but also features striking characteristics from the Brazilian and Blues genres. This can be heard on his debut instrumental trio album, Sky Glow.